posting my shield playthrough to twitter is easiest, esp since you can post pics RIGHT to it.... so i'll make a little catchup on things [yet it turned out a little long]! (some copied straight from my twitter) 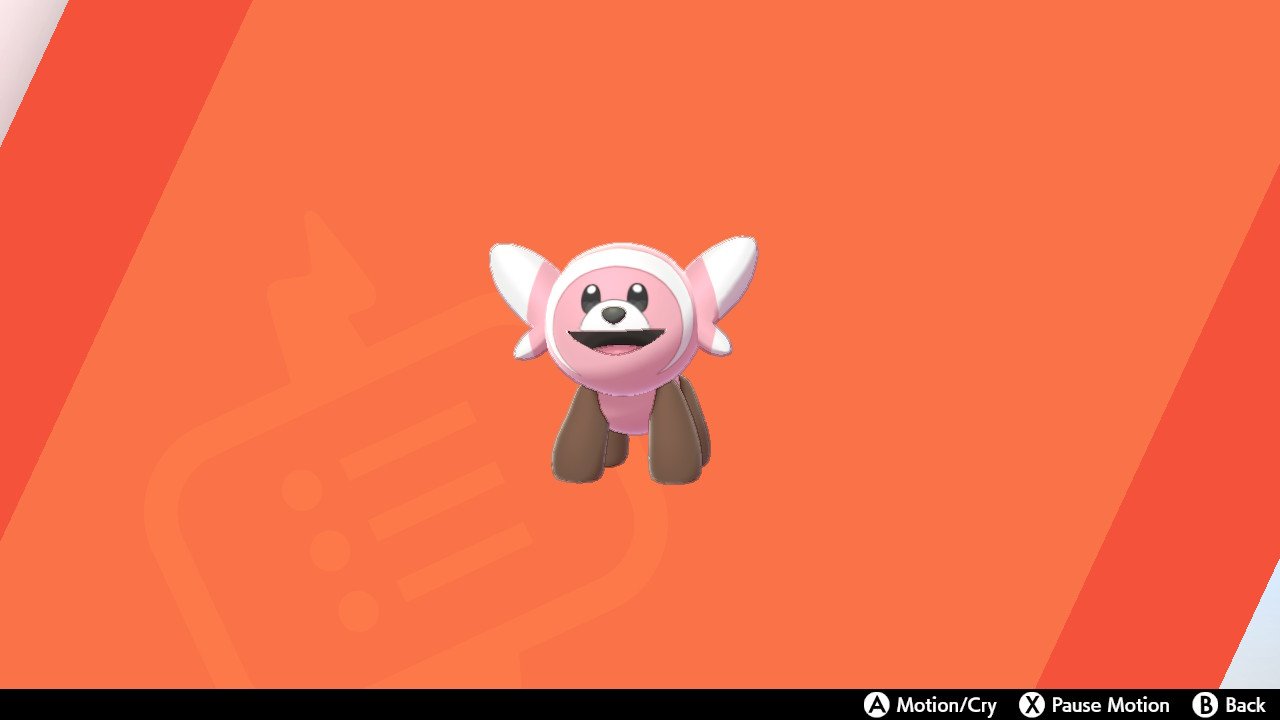 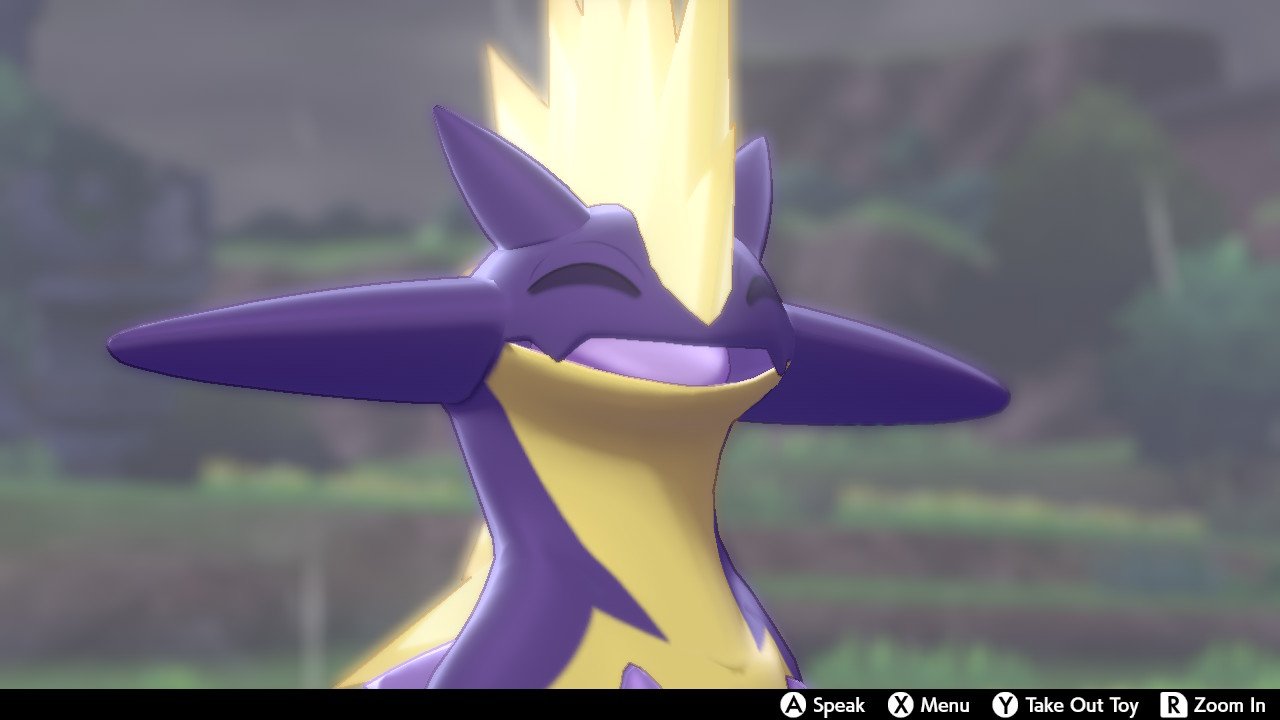 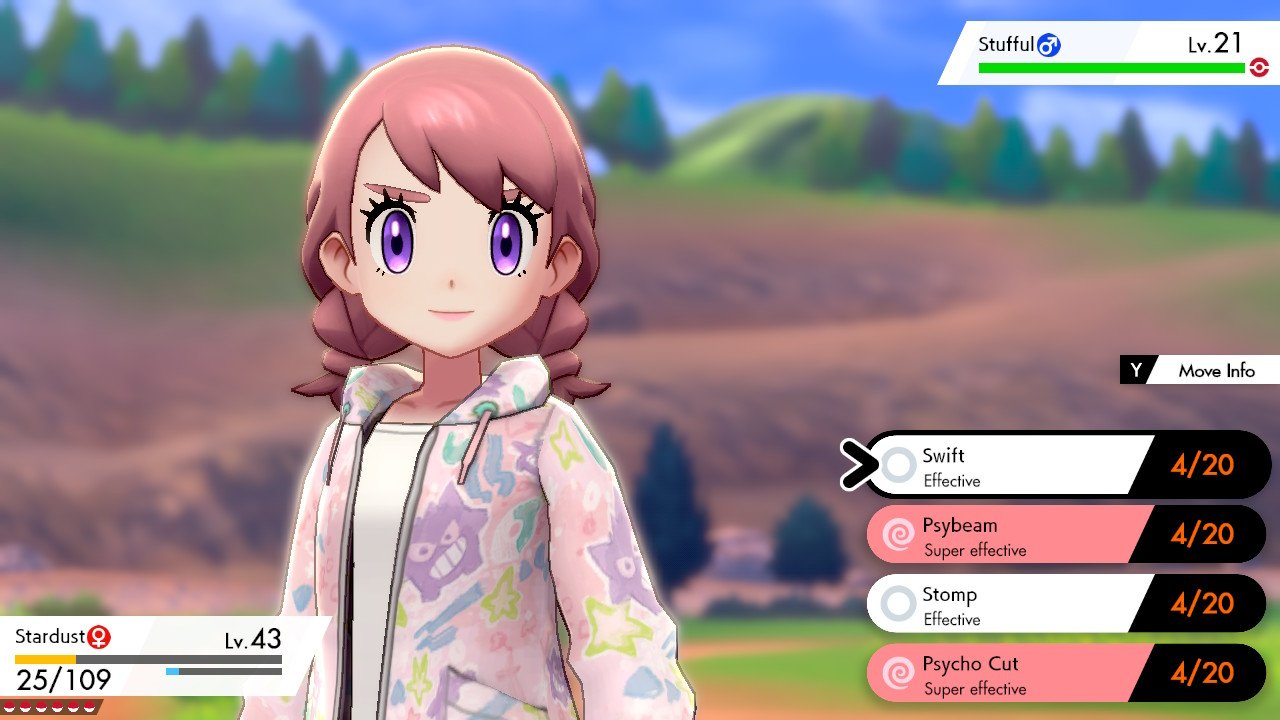 i think that's all i have to say mostly. i've done 4 gyms and i'm i believe over 50 hours just bc i'm chaining and having fun. it doesn't feel like a chore in this game and idk i never cared for the national dex or anything but i understand people's grief over it. there are things i'm ehh on but overall i really like it. i have both so i'm looking forward to getting other exclusives and whatnot :3c

if you wanna see my posts as they happen instead of in a catch-up like this
twitter: @/pinkjinjo + my tag is #/sppkmn (i also have videos on there too!!)
if you wanna see those posts in (reverse) order, search that tag! :>